The groups for the Olympic Football Tournament in Tokyo in 2021 are now known with 16 men’s teams and 12 women’s teams drawn into seven groups.

Both the men’s and women’s Olympic Football Tournaments will be played in a group stage, followed by quarter-finals, semi-finals and bronze medal and gold medal matches. 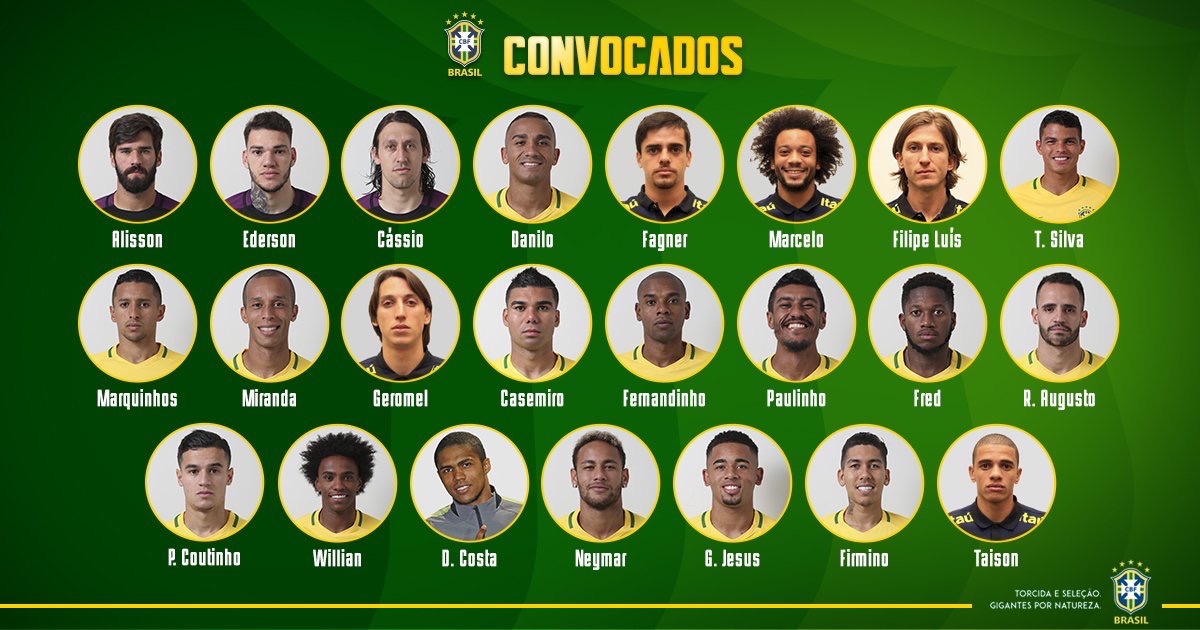 Brazil remains the only country to have qualified to play in every single one of the 21 World Cup tournaments, starting in Uruguay in 1930. But which are the main clubs that supply the Brazilian players?

For most of the history of the World Cup the Brazilian players chosen to go to the finals have played for Brazilian teams. Botafogo (47 players), São Paulo (42), Flamengo (33), Vasco (32) and Fluminense (31) are the five teams that have supplied the most players to the national Brazilian side for the World Cup up to and including the 2018 squad. But none of the five have any players in the 2018 squad which is dominated by Brazilians playing for teams outside of Brazil. Only three of the 2018 squad of 23 play in Brazil.

The non-Brazilian team to supply the most players to the Brazilian squad is Spain’s Real Madrid that have supplied 11 including this year Casemiro and Marcelo. After Real it is Roma and Barcelona with 10 and Inter Milan with nine.

With most of Europe’s top club teams qualifying for the knock out stage of the Champions League, the draw has thrown up some very tasty matches, some of which would happily grace the final.

The Champions League last-16 draw is:

The clubs are split into eight groups of four teams, who play home and away against each of their pool opponents between September and December 2014 to decide which two teams from each section advance to the first knockout round. The third-place finishers in each group enter the UEFA Europa League round of 32.

From the last 16 until the semi-finals, clubs play two matches against each other on a home-and-away basis with the same rules as the qualifying and play-off rounds applied. In the last 16, group winners play runners-up other than teams from their own pool or nation, while from the quarter-finals on the draw is free.

The final is decided by a single match, which will be played at the Olympiastadion, Berlin on Saturday 6 June 2015. 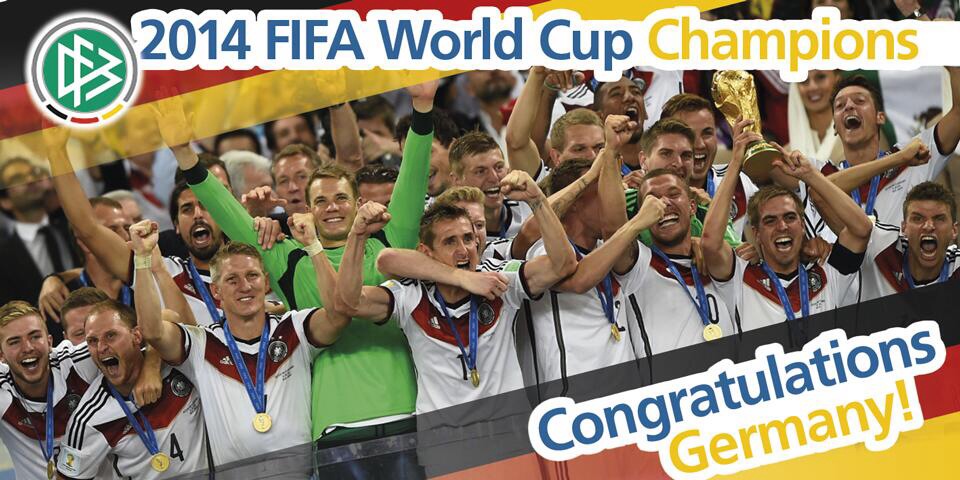 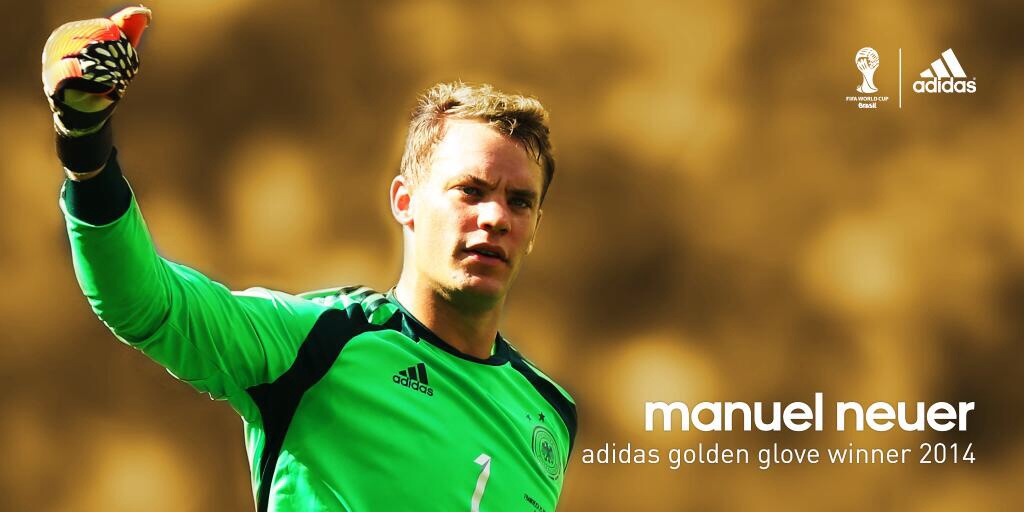 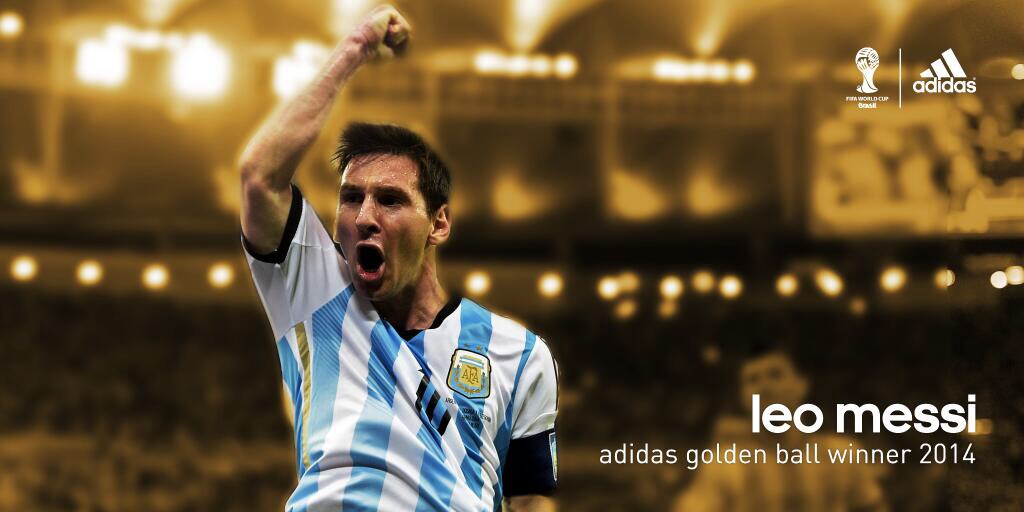 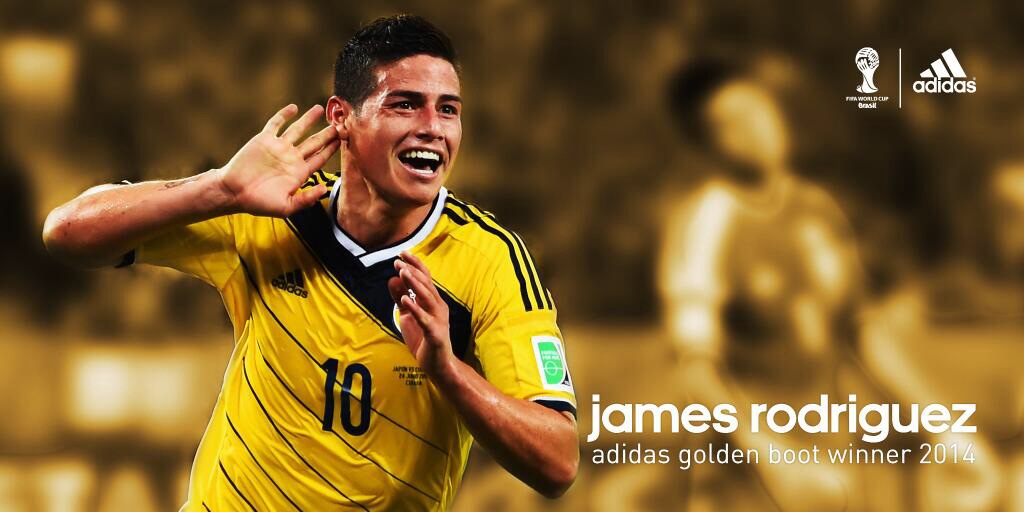 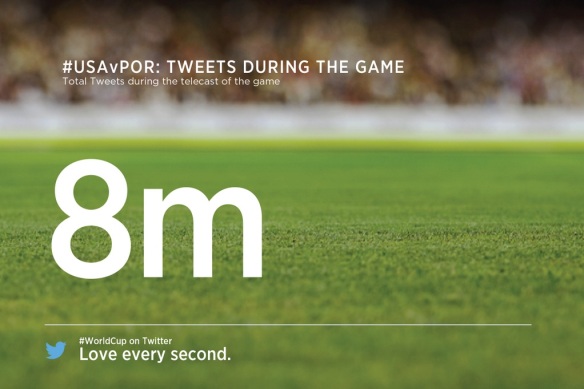 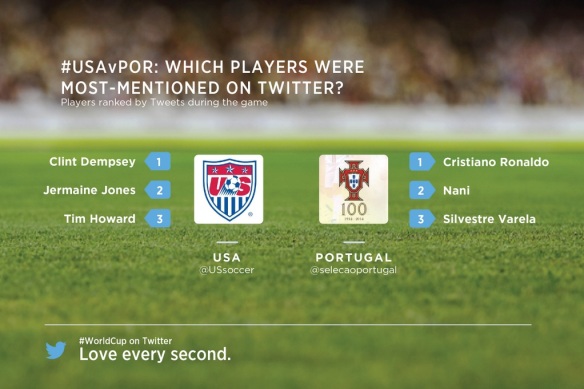 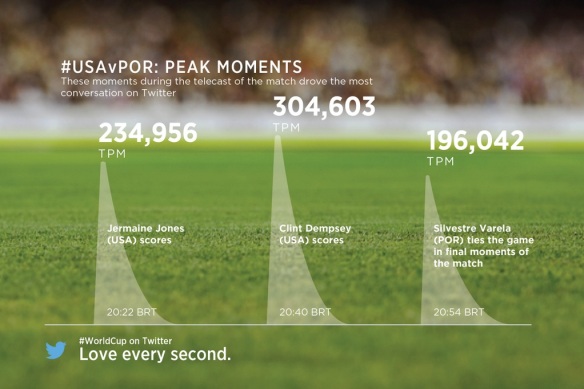 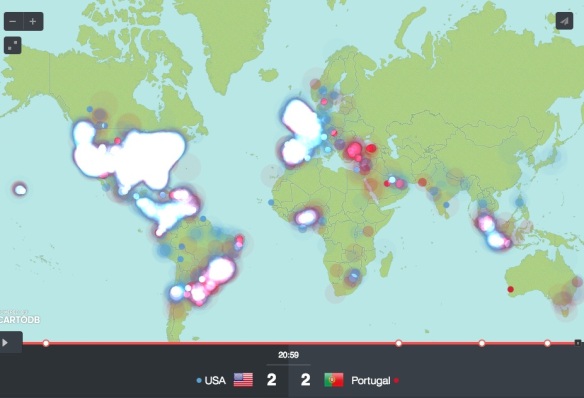 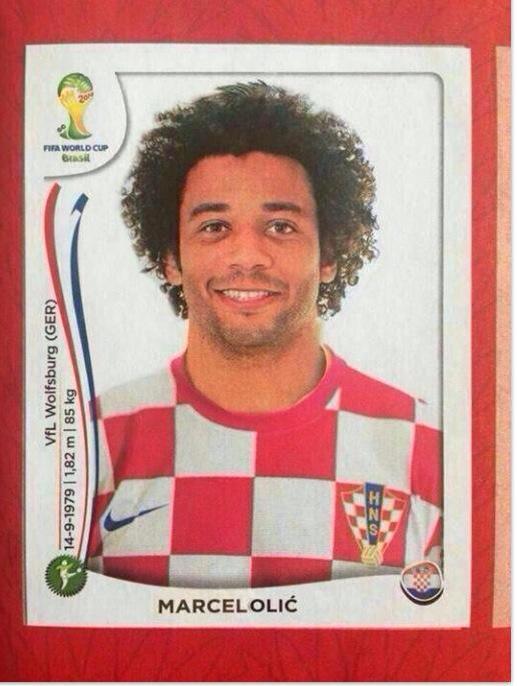 On social media fans were having fun offering a “new” Panini sticker for Marcelolic, after the Brazilian fullback, Marcelo, scored an own-goal against Croatia.

The Panini sticker collection seems as popular as ever around the world with people turning to social media and the internet to orchestrate their swaps. 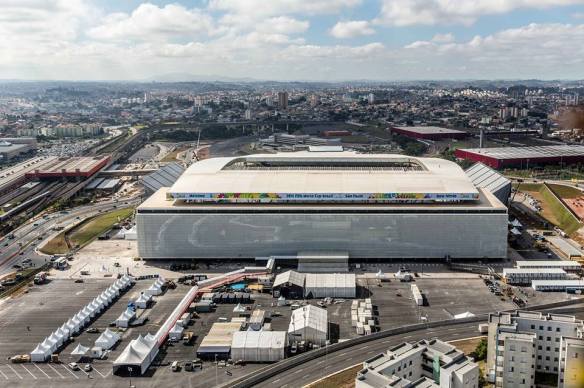 More photos have been released by FIFA showing preparations in and around Arena de São Paulo as it prepares to host the opening ceremony and game of the 2014 World Cup.

The stadium’s full schedule is: 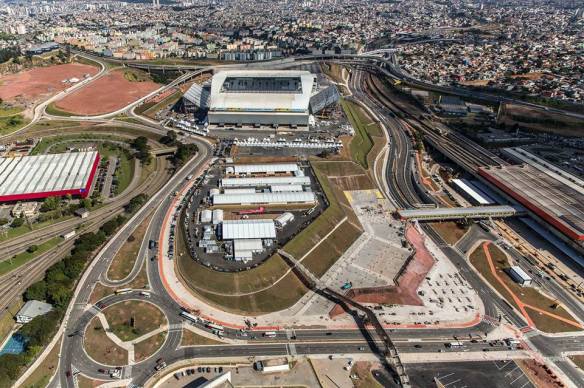 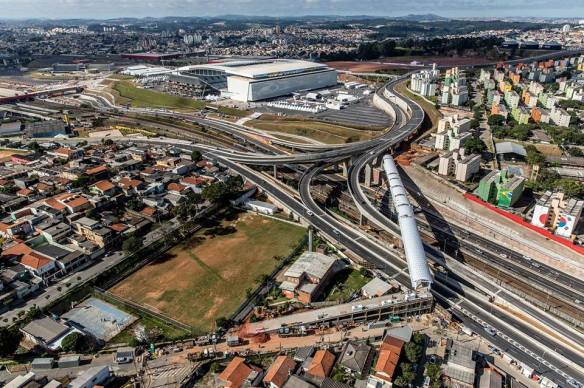 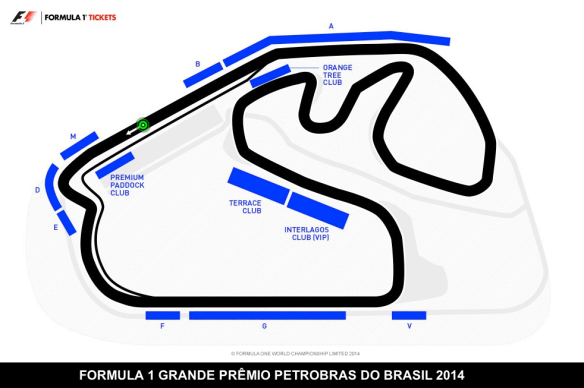 World Cup fans who are also fans of Formula 1 might like to know that tickets have gone on sale for the 2014 Brazilian Formula 1 Grand Prix that takes place on Sunday, 9 November at the Interlagos circuit in São Paulo and which will be the penultimate race of the 2014 season that ends in Abu Dhabi on 23 November.

Three day Early Bird weekend passes start from as low as US$228.90 for Grandstand G all the way up to US$5,230.00 for the Premium Paddock Club.

During the World Cup the city of São Paulo will host six games including the opening match between Brazil and Croatia and a semi final.

A total of 2,577,662 tickets for the 2014 FIFA World Cup have already been sold and allocated following the end of the second period of the second sales phase that saw a total of 301,929 tickets allocated for the 345,000 tickets originally available. They went primarily to residents of Brazil, USA, Colombia, Australia, Argentina and England.

“The interest in the 2014 FIFA World Cup is amazing. Teams will have a strong fanbase in Brazil, as people are coming from all over the world for the tournament which will make history for sure,” said Thierry Weil, FIFA Marketing Director in charge of ticketing. “Whoever wants to be part of this event may still be able to buy tickets later this month.”

The Last Minute Sales phase starts on 15 April at 12h00 CET / 07h00 BRT via FIFA.com/tickets and runs until the end of the tournament. The availability per match is constantly updated in the relevant chart directly on FIFA. 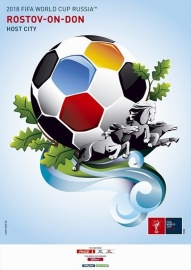 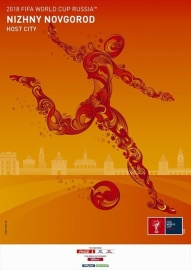 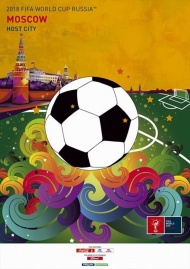 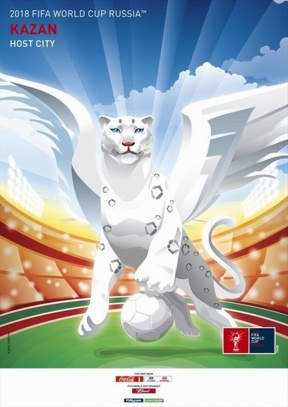 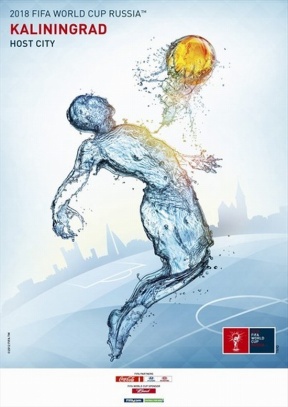 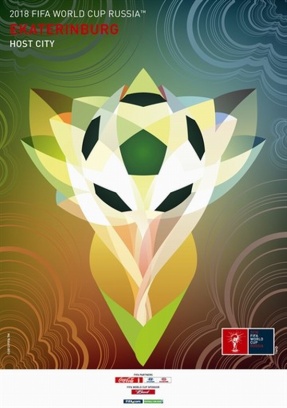 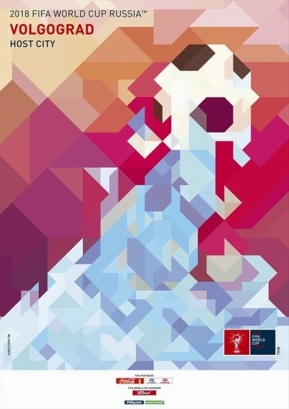 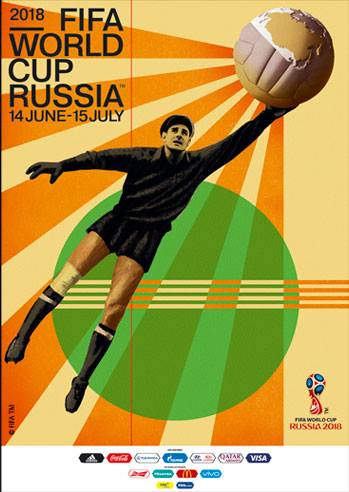